Over the years, many villages of the Greek countryside and our islands have been abandoned and ravaged, but it is the duty of all of us, whether we come from there or it connects us with something not to forget them…

One of them is Korakades, an old village of South Corfu, a stone’s throw from Vasilatika and Petriti.

Legends say that the first inhabitants of the village were Saracen pirates who decided to live calmly in a place by the sea.

And because of the piracy that was building at the time, safety in seaside areas offered only the elevations that had good visibility at sea but also difficult accessibility to pirates.

So the former pirates chose this location that is today the village of Korakades. On a hill that one can see from there the sea around and is located above the two calm coves of Boukaris and Petritis that tied their boats with which they were fishing. The fishermen were the Korakadites thresherof the sea and the fish sold them in the next villages.

The name apparently came from the crows that were screaming up this hill.

After landslides, the inhabitants of the village of Koracada relocated to their port, Petritis, which is an example of a modern village. 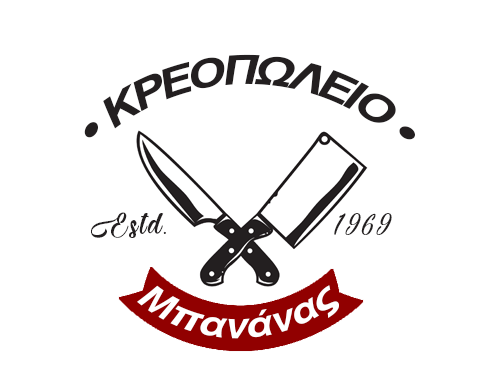 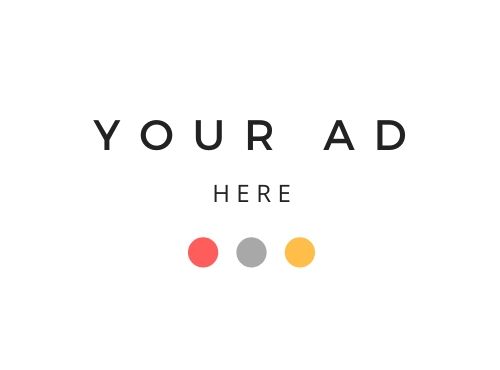 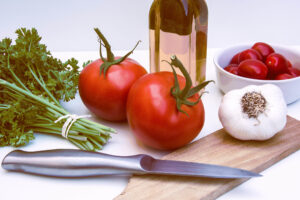